After eight weeks of training and fun-filled summer, it was time to say goodbye to the participants of our fourth and final session in Madrid and London. With this, the summer edition of Choices International Sports Programmes in association with The Real Madrid Foundation, Chelsea FC Foundation and the Anabel Croft tennis Academy, came to an end.

More than 300 children from all over the world participated in the sports and languages ​​Choices International Programmes, which took place from late-June to late-August. Brazil, Australia, Germany, USA, Romania, Egypt, China, Colombia and Spain were the countries-of-origin with the most participants in our summer camps.

In addition to developing their soccer skills and having fun, participants of Choices International Programmes also had the opportunity to improve their languages skills this summer, whether it was English in London or, English or Spanish in Madrid.

Choices International participants experienced many unique and unforgettable moments during this summer and, without a doubt, the greatest surprise for children in Madrid were when they could meet some of their idols, the Real Madrid football players. During these eight weeks, the first team players did not hesitate to visit Campus Experience. 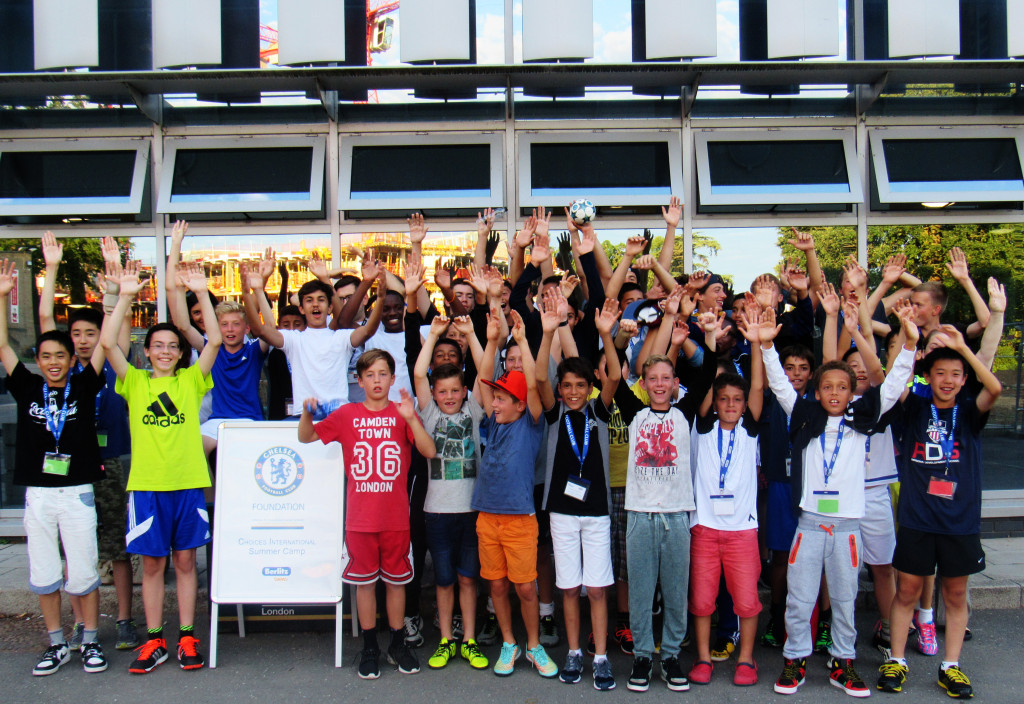 Sports and educational experiences will continue during 2016, year in which Choices International summer camps will continue developing sport and language learning, not only in its two main locations, Madrid and London, but also in new locations, which will be announced shortly. All new sports and languages ​​programmes for 2016 will be published through on our website (www.choices-international.com) and Choices International social networks in the near future.

Welcome to our Junior Summer Programmes!