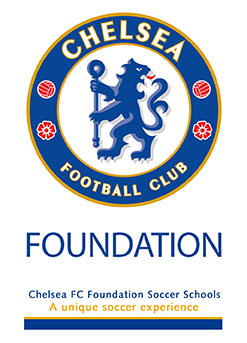 London is the capital and largest urban area of both England and the United Kingdom. Our residential college is set on a beautiful traditional campus in Southwest London. The cosmopolitan city of London is the capital of England and its very name suggests history and grandeur. It is the premier city in Europe in terms of size, population and per-capita wealth.

In Great Britain, London is where the country’s news and money is made. It is where the central government resides and is the home of the Royal family. The city of London has an undeniably exciting atmosphere and is full of endless opportunities for entertainment both day and night. Public transport is frequent, although often busy, and includes buses and the London underground train service. Also popular are the famous black cabs, which can be easily hailed.

Friendly welcome
A child coming to our junior camp alone or for the first time will soon feel at home. Our on-site team go out of their way to get everyone involved right from the start, so that new friendships are formed quickly. On arrival children are registered, shown their accommodation and grouped according to age. Each group is then directed and supervised by its own group leader who remain with the children throughout their stay, helping and encouraging them in their activities.